To allow people to live confidently.

Promoting confident aging through our exemplary leadership, service innovation and commitment to residents and consumers.

A mutual society is an organisation owned by its members, whereby, profits are reinvested to protect the members’ benefits and to improve those benefits and services. Friendly Societies, historically date back centuries, offering social and financial benefits to their members. Druids Friendly Society was originally based in the United Kingdom (founded 1781 in Pollard Street London). The name Druids (the original society was Ancient Order of Druids) was adopted as the Druids and were seen as peace loving leaders of Brittany. The physicians, philosophers and protectors of the people.

Around the time of Druids development public speaking and meetings were outlawed by the Crown. A group of men began meeting in secret in the Kings Arms Hotel. They were loyal to the crown and country and wanted to meet purely for social and intellectual purposes.  Their rules forbade any discussions or comments about race, religion and politics. Their aim was for ‘social and intellectual intercourse’ and a purpose of general Philanthropy within the community.

The Society was officially registered as a friendly society (with the Registrar of Friendly Societies) in May 1865. They provided sick and funeral benefits and social functions for the members and families. The Motto was “United To Assist”, with their philosophy based on mutual self-help and philanthropy. This lead to fundraising, for hospitals, orphanages and asylums. Druids were a driving force (joining with other friendly societies) to open hospitals and bush hospitals in many outer urban and regional areas. Druids developed a ‘Lodge Doctor’ system. Lodges would pay doctors (usually also members) a retainer to treat its members free of charge. Societies opened United Friendly Society Dispensaries. Medical insurance and health insurance flowed from this.

In the 1980’s when original retirement communities were being developed, Parkglen Retirement Community was built in 1983. The original name was Druids Friendly Society Retirement Community and it was registered with the Registrar of Friendly Societies in November 1982. The twenty- five members required to open the new society were members of DFS. The aim was to provide affordable retirement housing security and quality care for its members (Druids Members) and the broader community running as a mutual society not-for-profit organisation.

Today, the grand oak tree at Parkglen Retirement Community symbolises its, long-standing history. The oak tree and the acorn are symbols used by Druids since its inception in 1781. In 1983, an acorn ( 3 ft., sapling) was donated to Parkglen Retirement Community by Mr Severn Clarke, of Willowmount Mount Macedon, after the Holocaust of Ash Wednesday. 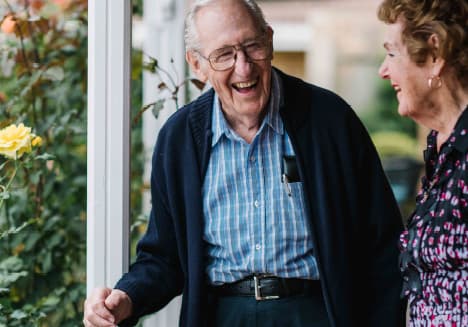 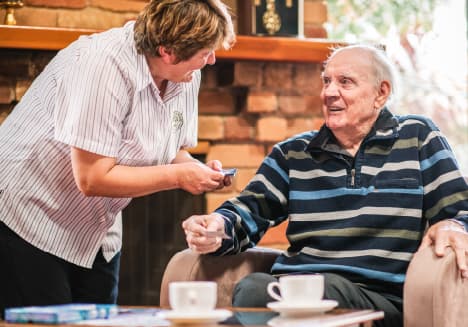 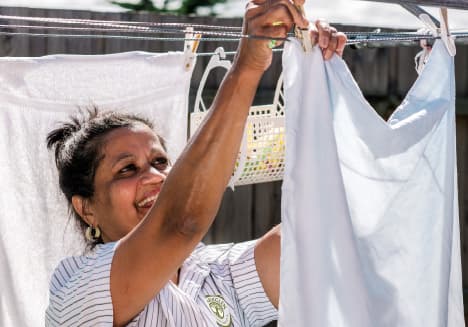